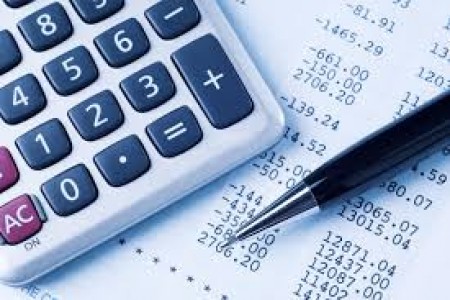 Previously experts of Interlegal told about the results of dispute arisen between one of port agents and the Ukrainian Sea Ports Authority (USPA), in the person of “Delta-Pilot” branch, on VAT recovery for port dues.

The claimant was unsatisfied with the case result and filed an appeal against the first instance court decision.

Today, after the first instance court decision remained in force, we will tell about its peculiarities.

According to the general rule stipulated by the Tax Code of Ukraine, port dues shall not be subject to VAT in case of international carriage of goods by sea.

In our case the foreign vessel loaded cargo at the Nikolaev Commercial Sea Port. Bills of Lading issued after the loading stated “the Black Sea Neutral Waters” as the Port of Discharge.

The vessel with cargo on board crossed the border of Ukraine, discharged cargo in neutral waters and sailed to the port of Tuapse (Russia) for the next voyage.

The claim is grounded on subjective interpretation of Article 132 of the Merchant Shipping Code of Ukraine: “Carriage of goods between the Ukrainian and foreign ports shall be deemed as international”. In support of its position the appellant stated that cargo discharge contradicts to the aforesaid Article, so carriage shall not be deemed as international. The appellant also presented as one more argument the individual tax consultation of the State Fiscal Service of Ukraine which contained the similar statement.

Thanks to the professional work of Alexey Remeslo, the senior lawyer of Interlegal, and Danil Hristich, the lawyer of Interlegal, it was proved at the court of appeal that cargo transshipment in neutral waters (i.e. change of transport) is unessential for determination of the type of carriage and is only a part of international carriage.

It should be noted that such court practice of Interlegal has a positive impact on the marine agents’ work at the Ukrainian ports.