Interlegal settled the dispute between cargo owner and shipowner arisen due to vessel and cargo total loss. 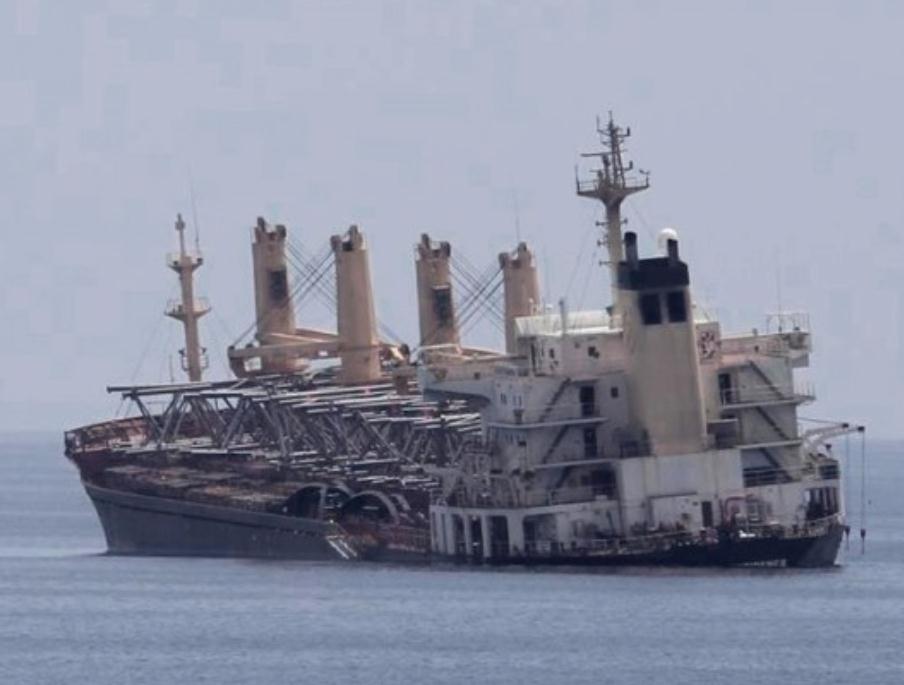 Interlegal was nominated to protect one of cargo owner’s interests whose cargo was lost completely due to the vessel’s total loss.

The arbitration proceedings at LMAA were initiated during the case consideration.

Case proceedings at the High Court of Justice were initiated in order to settle the issue of shipowner’s right on limitation of its responsibility as well as to fill in the limitation fund. As the result, the High Court of Justice recognized the shipowner’s right on limitation of its responsibility and for the first time allowed filling in the fund not in cash but by means of P&I club’s guarantee. The court decision was included into the Lloyds White Book – the list of English law precedents.

Taking into account long-term case consideration and significant expenses, at the Client’s order Interlegal experts managed to settle the dispute upon the presented part of cargo and to arrange cost reimbursement in the amicable agreement.

The client’s interests were represented by Dmitriy Zagorodnyuk, the senior lawyer, and Ilona Biliuk, the lawyer, under general supervision of Artem Skorobogatov, the associated partner.