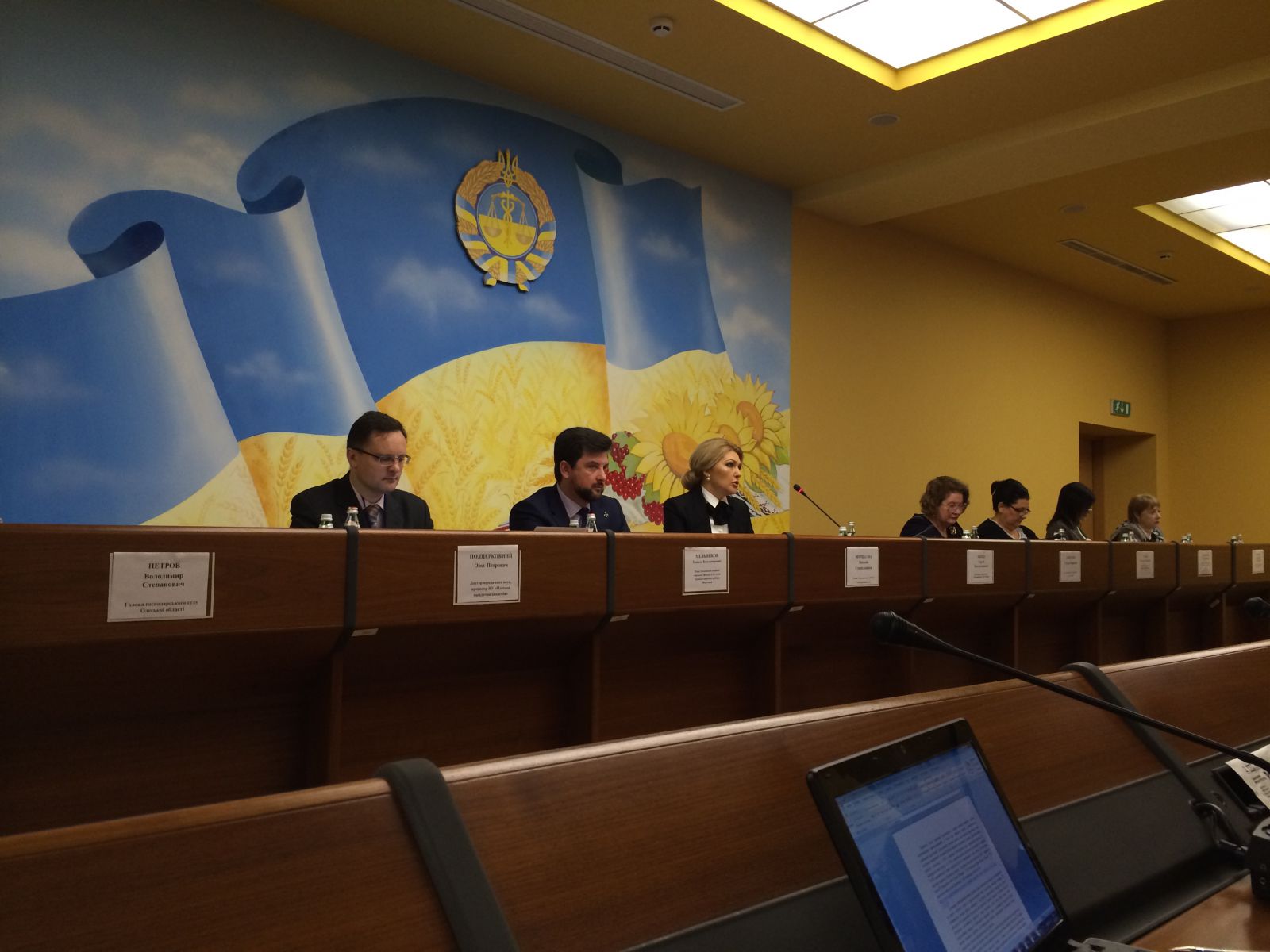 On the 21st of November 2014 the Odessa Commercial Appeal Court, jointly with the Odessa Region Bar Council, supported by the Highest Commercial Court of Ukraine, held a Round Table “Problematic issues of case consideration by commercial courts regarding sea ports and sea transportations”.

Almost all entitles belonging to such category of disputes took part in the event, including representatives of USPA and sea ports, judges of the Odessa Region Commercial Court, the Odessa Commercial Appeal Court and the Highest Commercial Court of Ukraine, attorneys-at-law.

Such issue caused a vivid discussion among the round table members, in particular, in respect of application of the International Convention for the Unification of Certain Rules Relating to the Arrest of Sea-Going Ships dd. the 10th of May 1952 (valid in Ukraine since the 16th of May 2012) by courts of Ukraine.

At the end of the discussion the judges corpus proposed to creation a work group for developing the concept of reforming the current procedure of sea vessel arrest in Ukraine.

Interlegal states that such round table was a large step forward on the way of reforms in current Ukrainian legislation  system aimed to bring it in compliance with international obligations accepted by Ukraine.