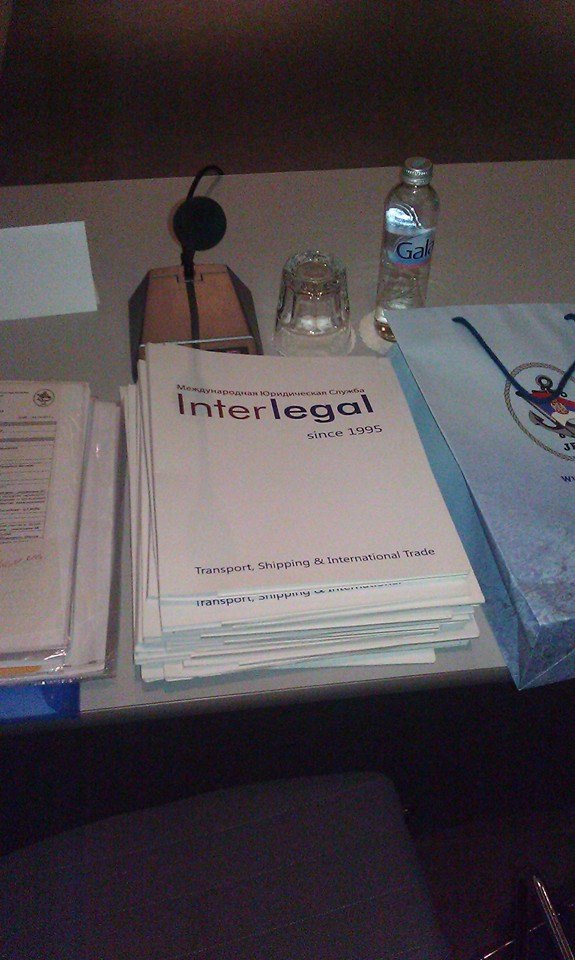 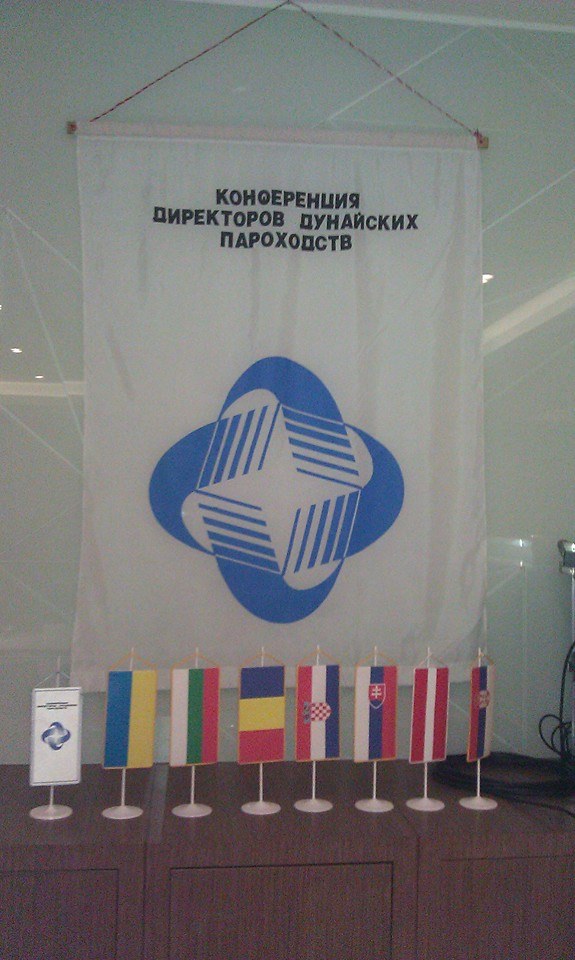 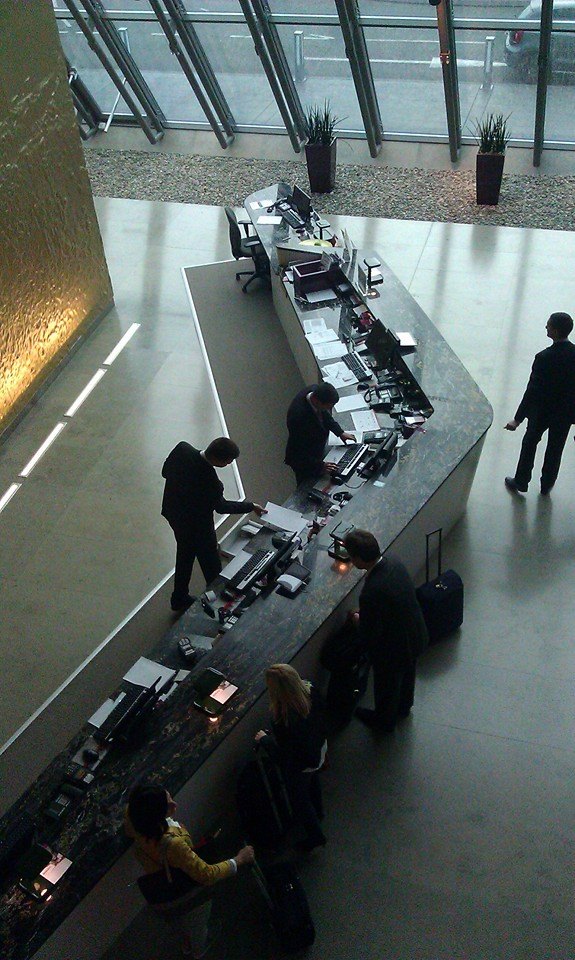 The 60th Conference Directors of Danube Shipping Companies held in Belgrade (Serbia) was over on October 3, 2015.

At the conference PJSC “Ukrainian Danube Shipping Company” presented a draft Agreement “On Salvage at the Danube River” developed by Interlegal.

After translation of the document into official languages of the Conference (Russian and German), it will be finally approved at the 61st Conference and incorporated into the Bratislava Agreements as Supplement No.6.

In the view of long-term absence of urgent amendments to the principal source of the Danube shipping international private law, we are proud that our development drew due attention and contributed much to government of relationship regarding cargo transportations at the Danube – the largest river of Central and South-Eastern Europe.