Claims and disputes, court and arbitration settlements arise regularly in international business. But it is a mistake to state that it will result in win of one party and in defeat of the other one. We are proud of pretrial achievement of the Client’s goals.

What we do for you:

Claims Handling means pre-arbitral settlement of setoff claims between parties to the contract. In 70% of cases, our maritime lawyers facilitate the required result for the Client in the framework of pretrial settlement.

We have vast professional experience in dispute settlement at the institutional arbitrations: LMAA (London Maritime Arbitrators’ Association), GAFTA (Grain and Feed Trade Association) and FOSFA (Federation of Oils, Seeds and Fats Associatione), in respect of non-conformity of the goods quality and quantity, sea carriages, demurrage and dispatch payment and case proceedings related to non-fulfillment of contractual obligations, export prohibition, all types of similar prohibitive measures and many others.

For the more effective and prompt defense of our Clients, we opened our representative office in London and joined LMAA, FOSFA and the Nautical Institute of Ukraine – a subsidiary of the UK Nautical Institute.

For many years, Interlegal experts not only represent effectively the Ukrainian clients at the foreign courts and arbitrations but also proceed cases independently, including under the English law.

Every year, the number of cases, settled by the current arbitration authorities at the national chambers of commerce and industry, grows due to convenient and operative dispute consideration procedure, competence of recommended arbitrators and opportunity to enforce the arbitration award at foreign jurisdictions.

Interlegal lawyers are actively engaged in special international arbitration proceedings and therefore gain broader experience and skills for defense of your interests.

Please read our articles about our court practice. We have them written for many years – probably you will find below answers to the issues of concern for your business. Otherwise, you may contact our experts for assistance in your business. 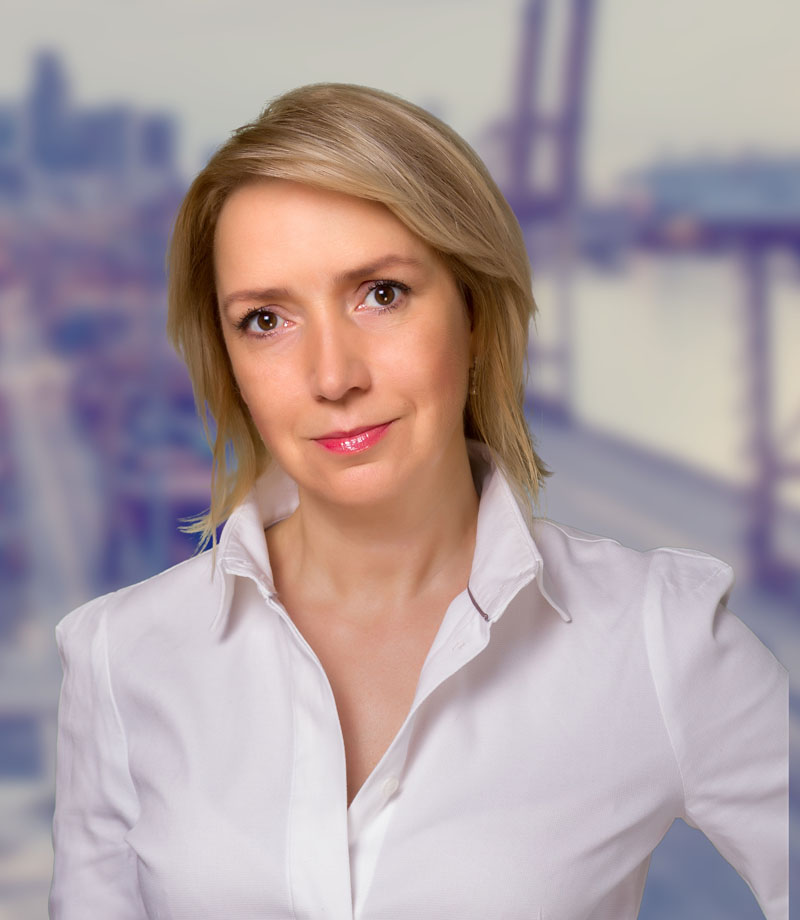