In accordance with international practice, most contracts on sale and purchase of raw commodities are governed by English law. To a large extent, it applies to contracts whereunder Ukrainian agricultural products are exported to foreign markets, in particular to China.

When goods are transported by sea, the parties often include in their contracts a clause, according whereto quality of the goods, as fixed at the loading place and confirmed by Certificate of an independent surveyor, shall be final and binding on both parties. Namely, traders mean that if quality parameters of the goods in the surveyor’s certificate correspond to the contract specifications at the loading place, the buyer is obliged to pay for the goods, and is not entitled to reject the goods, even if quality of such goods is found out as improper at the discharge port. Let us see, whether this is really so, and what approach is stipulated by English law.

According to the general principles of English contract law, contractual terms can be either directly set forth in text of the contract (express terms), or those that are not directly spelled out, but implied (implied terms). Furthermore, both types of conditions are equivalent. Implied terms may arise from the principles of common English law, legislation, international custom, etc. and shall be binding on both parties to the contract, unless they explicitly and unambiguously exclude such terms by specific clauses in the contract.

One of the main sources of implied terms regarding quality of the goods under English law is the Sale of Goods Act 1979. It states, inter alia, that quality of the goods supplied shall be satisfactory and shall be consistent with the purposes for which the goods are supplied. In addition, the goods shall preserve their quality and condition during the entire period of their transportation, as well as for a reasonable time after delivery to their destination. In practice, in the actual grain trade, how do such implied terms compare with the well-known clause of quality finality at the loading place?

Until May 2009, the common understanding of traders in this regard was consistent with judicial practice. But such approach was completely changed by the English Commercial Court Decision upon the case The Mercini Lady. In the present case, the FOB contract on supply of the goods contained a standard clause on finality of the goods at the loading port. In addition, the contract contained a clause excluding “any representations and guarantees, either expressed or implied, regarding suitability or conformity of the goods quality for a particular purpose, etc.” Following arrival of the goods at the discharge port, their quality was found out as unsatisfactory and non-compliant with parameters indicated in the Quality Certificate issued at the loading port. The buyer rejected the goods, and the case was referred to an English court. After a lengthy debate, the court ruled that the clause on the quality finality at the loading port shall not release the seller from liabilities imposed thereon by implied terms of the Sale of Goods Act. As for exclusionary clause of the contract, the court determined that the clause excluded only representations and guarantees, not terms and conditions.

The sellers disagreed with this decision and filed an appeal. Ultimately, the Court of Appeal cancelled the previous decision and ruled that if the contract contains the quality finality clause at the loading place, the caveat emptor principle should apply, whereby the buyer should secure that the goods comply with its needs even before purchase. If information about condition of the goods was not hidden or distorted by the seller, the buyer shall purchase such goods at its own risk and in the condition as is.

Therefore, appeal upon the case The Mercini Lady restored a sound practice in the commercial world whereby the quality finality clause at the loading place means that quality of the goods shall be accepted by the buyer if it complies with contractual requirements at the loading place.

Nevertheless, in its inherent spirit, the English court made a reservation that such rule is not an axiom, while each case should be considered separately, based on specific circumstances and contractual conditions. The court stated that finality of the Quality Certificate shall apply only to the parameters indicated in such certificate. If the goods contain an inherent vice that was not identified at the moment of inspection at the loading port, the seller will still be liable, if such defect causes a significant deterioration in the goods quality following delivery thereof to the discharge port, even though there is a finality Quality Certificate issued at the loading port.

A similar approach is fixed in another judgment upon the case The Bow Cedar, whereunder the court ruled that the Quality Certificate was final and binding only in respect of quality of the goods inspected. It shall not be final and binding in respect of goods description issues, unless the description is included into quality parameters set forth in the contract, even if the certificate states that the goods comply with the contract specifications.

In the above case, the buyer purchased peanut butter. The contract contained a clause about finality of the Quality Certificate. At the loading port, the surveyor issued a certificate whereunder the quality parameters of the goods complied with contractual requirements (moisture, non-fatty impurities, etc.). As a result, after the goods were delivered to the buyer, it turned out that the goods were not peanut butter, but a mixture of peanut butter and soybean oils.

The court ruled that the buyer was entitled to reject the goods, since the delivered goods were not the goods the buyer originally intended to purchase, because the contract description clearly indicated peanut butter. The surveyor simply displayed in its certificate the results of chemical analysis and indicated that they complied with the contract specifications. But even if the surveyor had indicated in its certificate that the goods were peanut butter, it is obvious that, based on terms of the contract, the Quality Certificate was deemed as final only in respect of certain parameters being tested, but not in respect of the goods as such.

In the recent case for the Chinese importer, Interlegal lawyers once again tested the strength of English law. The contract on sale and purchase of fodder corn with the Ukrainian shipper provided for quality finality at the loading place. Meantime the contract stipulated quality specifications for moisture, protein and toxins. The Quality Certificate confirmed that quality parameters of the goods as for moisture, protein and toxins complied with the contract specifications. However, upon delivery of the goods to the discharge port, the buyer discovered that the delivered corn contained 10% soybeans. Was the buyer entitled to reject the cargo in such case? Based on precedents and common law principles described above, the answer is yes. After all, the specified percentage of soybeans impurity radically changes nature of the goods, while the delivered goods will no longer be deemed as the goods whereon the parties have concluded a contract. As a result, due to competent negotiations, the dispute was settled without referring to arbitration, followed by good relations between the partners preserved.

The issue concerning finality of the Quality Certificate is not so unambiguous, while from time to time it is the subject of court proceedings. In each individual case, the court considers specific circumstances, while there is no single rule applicable to all contracts. Furthermore, in individual cases, such as The Mercini Lady, the English court may issue a controversial judgment, which, due to the binding of precedents, will apply to all international market players whose deals are governed by English law, unless such a decision is appealed against.

We recommend the companies involved in grain trading to draw up their contracts very carefully, paying particular attention to the terms and conditions on quality of the supplied goods. Meantime, one should clearly understand additional rights and obligations to be imposed on the parties to the deal by its implied terms, and how such terms and conditions can be excluded from the contract. If you have any doubts regarding terms and conditions of your contract, we advise you to get professional advice from our specialized lawyers, who will help you to avoid problems and burdensome litigation. Meantime, we are still monitoring the development of court practice with regards to international trade. 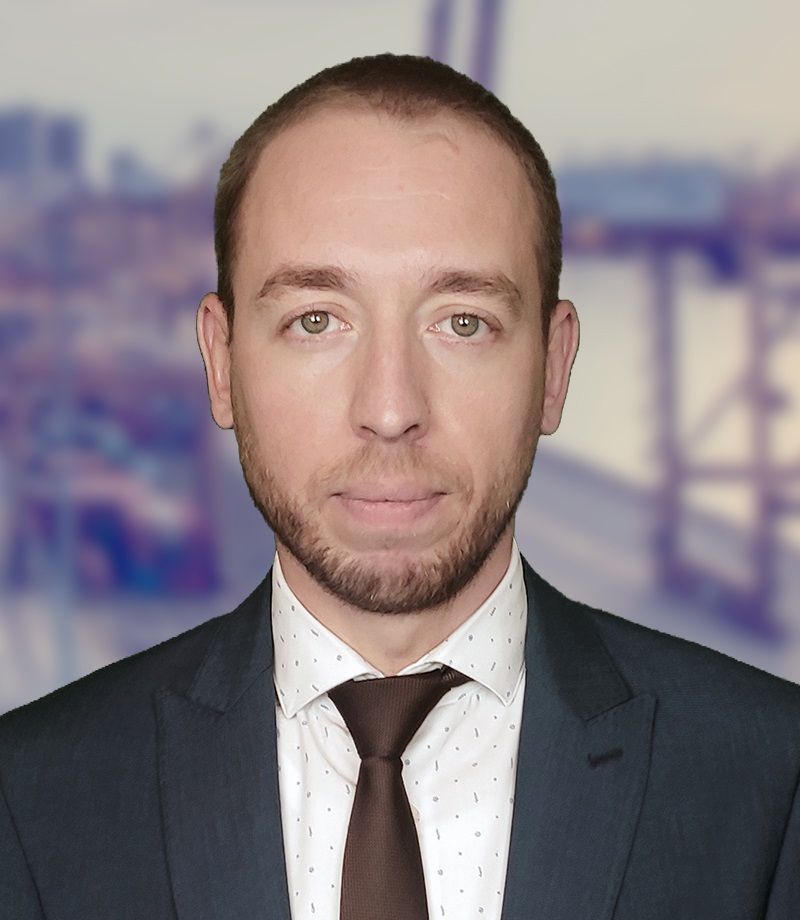