First, the dispute arose between the Shipowner and the Charterer – large cargo owner, due to unclear freight payment clause in the Fixture Recap. The Parties signed also two versions of the Proforma Charter Party at different times.

Interlegal lawyers drafted promptly justification of the Charterer’s position, followed by dispute settlement with regards to the latter’s interests.
But cooperation with the Client just started. In order to eliminate further potential difficulties for the Charterer, it was decided to draft the unique Voyage Charter proforma for this Client, based on GENCON standard proforma.

Drafting the unique Charter Party proforma is a creative work, a kind of challenge for any lawyer. The Client required for Rider clauses to the Fixture Recap, with regards to the current cargo flows. The Client also asked the lawyers to provide comments upon the Charter Party application, depending on carriage way/type, upon risks of certain clauses, as well as to provide their own recommendations upon additions to the Charter Party clauses in order to defend both the Charterer’s interests and the cargo itself.

Another difficulty meant that, under the general rule, Charter Party proformas should either defend the Shipowner’s interests or facilitate balance of the Parties’ interests. But in this case it was aimed at defense of the Charterer’s interests, which is quite a rare phenomenon in practice.

Interlegal lawyers performed a complex analysis of the English judicial and arbitration practice regarding interpretation of Fixture Recap and Charter Party certain clauses upon freight payment. A few weeks later, they drafted the required set of documents and provided the requested comments in a separate legal opinion.

Later, Interlegal lawyers consulted the Client upon the questions arising in the process of the Charter Party proforma application. 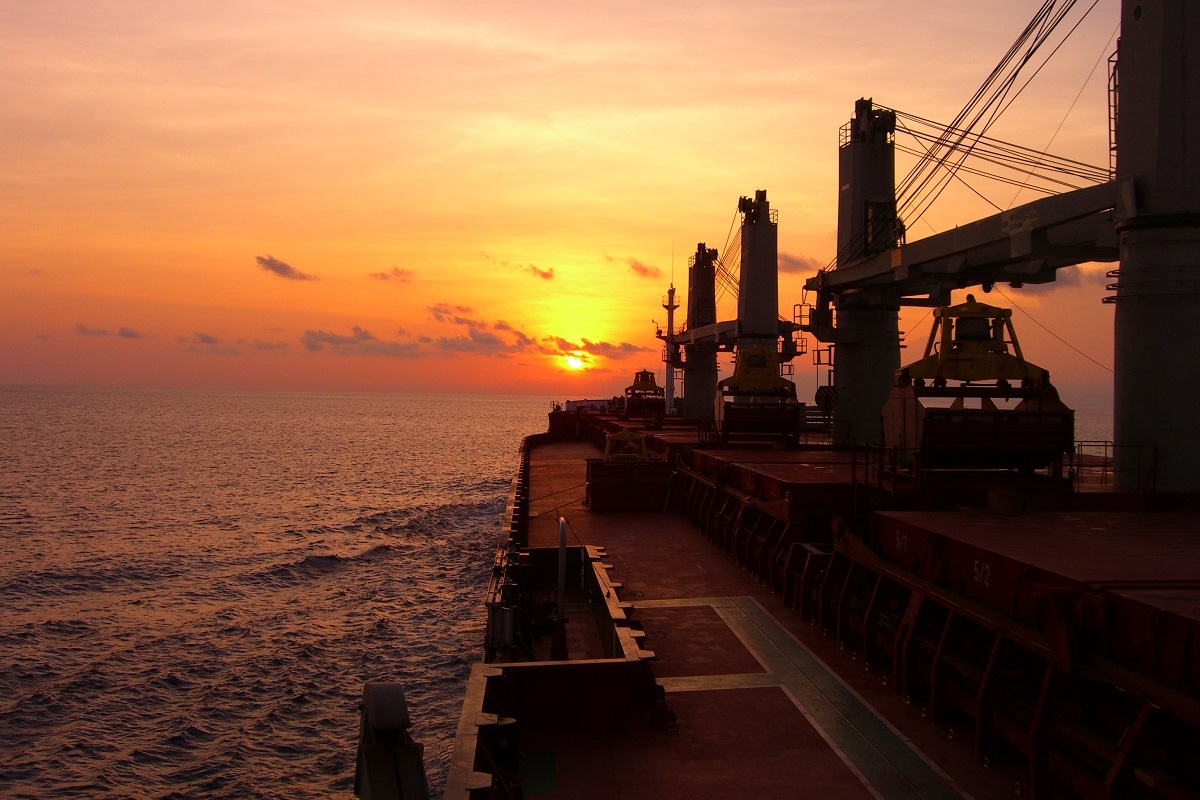 The Client’s task has been performed in full, while the Charter Party drafted by Interlegal lawyers has been used for three years.