In September 2018, reviewed and amended standard forms of GAFTA 48 and GAFTA 49 contracts, along with amended Arbitration Rules No. 125, were published at the Grain and Feed Trade Association (GAFTA) official website.

Claims and disputes, court and arbitration settlements arise regularly in international business. But it is a mistake to state that it will result in win of one party and in defeat of the other one. We are proud of pretrial achievement of the Client’s goals.Our services

GAFTA 49: the seller’s obligation to have the goods ready to be at any time within the contract period of delivery is excluded.

Association continues to pay attention to the Period of Delivery and Nomination clause. Last year, in view of the impact of the Ramburs v Agrifert case, the buyer’s right to substitute the nominated vessel and obligation regarding pre-advice were reviewed in standard form. This year, amendments obviously were aimed at balancing the seller’s and the buyer’s interests: the seller’s obligation to have the goods ready to be delivered at any time within the contract period of delivery has been excluded from the clause.

Under the new wording of the clause, the goods shall be ready to be delivered by the moment of the presentation of the vessel by the buyers, without any delay in loading caused by problems in accumulating cargo lot at the loading port. Meantime, in the present wording, the absence of complete cargo lot ready to be shipped seems not to be considered as breach of condition, thus, the will have no right to terminate the contract in case of unavailability of the goods for loading at the moment of vessel’s arrival.

The logistic situation at the Ukrainian seaports, in particular, lack of railway carriages for goods delivery, lost of disputes may arise in respect of contractual demurrage due to delay in loading.
We recommend exporters, in order to avoid demurrage claims, to accumulate cargo at the seaport in advance, and not to wait for the vessel’s arrival.

GAFTA 48: the seller’s obligation to nominate the vessel is excluded.

Clause 9 of GAFTA 48 standard form prescribed the seller’s obligation to nominate the performing vessel by the date agreed between the parties.
Since the new wording does not prescribe such obligation, disputes regarding non-compliance of the vessel’s technical specifications with the discharge port restrictions may arise.

Therefore, we recommend the parties to set forth a vessel nomination clause in the contract, in order to settle in advance the disputes regarding the possibility of the buyer to handle the vessel nominated by the Seller at the discharge port.

GAFTA 48 & 49: the obligation to settle payable amounts without delay is excluded.

In the previous wordings of the standard forms, amounts payable under contract should have been be settled without delay. If not so settled, either party may have notified the other that a dispute has arisen and serve a notice stating intention to refer the dispute to arbitration.

The exclusion of such provision correlates to amendments in GAFTA Arbitration Rules No. 125, i.e. cancelling categories of monetary disputes.

Having followed FOSFA’s trend since spring 2018, GAFTA obviously decided to cancel the category of monetary disputes having shortened term (60 days) for initiation of arbitration.

As per the previous version of the Rules, in the event of non-payment of amounts payable, either party should have notified the other that a dispute has arisen and, within 60 consecutive days from the date of that notice, initiated arbitration proceedings. Payment clauses, now excluded from GAFTA 48 and GAFTA 49, served as grounds for compliance with arbitration rules regarding notification on arisen dispute.

Numerous categories of disputes (quality, quantity, amounts payable, etc.) caused controversies between the parties regarding the applicable dispute category and term for application to arbitration arising thereof. Now arbitration procedure is simplified — the parties are offered to refer to the delivery basis, as an unambiguous and undisputable specification of the contract, in order to determine terms for appeal to arbitration. 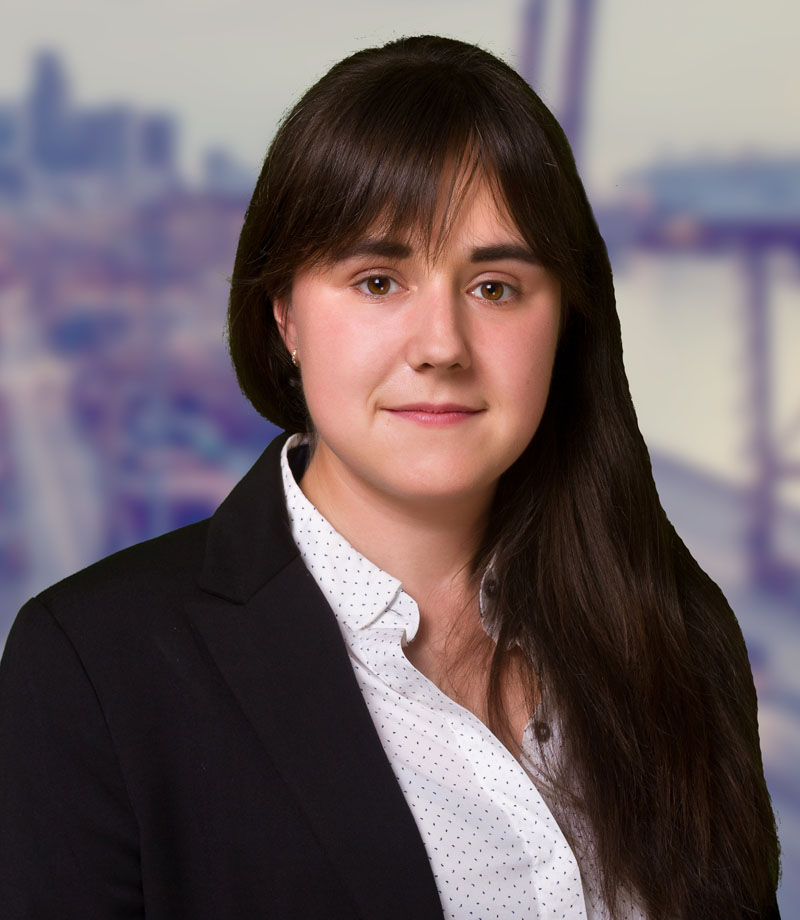