Almost one year has passed since the International Convention for the Unification of Certain Rules relating to the Arrest of Seagoing Ships 1952 entered into force in Ukraine. However, local procedural inconsistencies still prevent the shipping industry from benefiting fully from the opportunities afforded by the convention.

The convention entered into force in Ukraine on May 16 2012. Previously, the issue of ship arrest was governed solely by the Merchant Shipping Code, which stipulated the possibility of such arrest, but did not set out the respective procedural rules. Therefore, the procedure for arresting a ship was governed by the common regulations of national procedural law. Arrests of ships were usually realised by the attachment of bunker fuel as security for the commercial suit or as a precautionary measure (pre-trial attachment), in which case the petition on arrest had to be followed by the filing of a lawsuit on the merits with the same court which imposed the arrest.

In order to implement the convention into national law, Ukraine adopted amendments to the Commercial Procedural Code and the Civil Procedural Code. According to the amendments, matters involving ship arrest are subject to the competence of the relevant local commercial court or the court of general jurisdiction at the port of registration of the ship or the port of ship's call. However, Ukrainian commercial procedure exists only in the form of adversarial proceedings, meaning that a person with a maritime claim must initiate an action in a Ukrainian court and then apply for the arrest within the framework of such proceedings.

Article 7 of the convention relates to issues of jurisdiction and covers situations where the arrest is being imposed by one court and the case on the merits is being heard by another court. This concept is not peculiar to Ukrainian legislation; therefore, in most cases the arrest of the ship must be followed by an action on the merits in a Ukrainian court.

The legislation provides that the Ukrainian courts may hear a case on the merits if the defendant has movable or immovable property in the territory of Ukraine. A ship calling at a Ukrainian port may act as such property, but in practice it may be difficult to arrest the ship under the convention since the Ukrainian court may declare a lack of jurisdiction, particularly where the contract giving rise to a maritime claim explicitly provides for commercial arbitration outside Ukraine. Court practice is not uniform, and generally the courts tend to avoid disputes involving complicated issues of jurisdiction. Under such conditions, the instrument of arrest becomes less effective.

When dealing with the procedural complexity mentioned above, the Ukrainian courts prefer to follow established practice and impose an arrest by means of security for claim or pre-trial attachment, as occurred previously. Such practice is an ineffective instrument, since under the Commercial Procedural Code the corresponding suit on the merits must be filed within five days of the pre-trial attachment of the vessel. If the action on the merits is not initiated within that time, the precautionary measures are dismissed. It is obvious that such instrument may be effective only where a matter on the merits falls under the jurisdiction of the Ukrainian court.

The Ukrainian legislation recognises jurisdiction in personam and does not support an action in rem(inherent to the Anglo-US legal system); therefore, it is impossible to bring a suit against a vessel to satisfy debts arising from the operation or use of the vessel. The concept of prima facie evidence of the existence of a maritime claim is not peculiar to Ukrainian practice, so the courts scrutinise intensively all possible documentary evidence, which must be translated into Ukrainian for this purpose.

Considering the legislation in force and the court practice that has developed since the convention entered into force, it is clear that the uniform rules provided by the convention are not yet reflected in Ukrainian court practice. Therefore, the contractual risks must be assessed thoroughly with the aim of predicting possible claims regarding the vessel which may arise from a particular contract, and the respective clauses must be included into the contract. In all cases where the arrest of the ship in a Ukrainian port is required, a local lawyer should be approached in order to consider all key points and procedural issues. 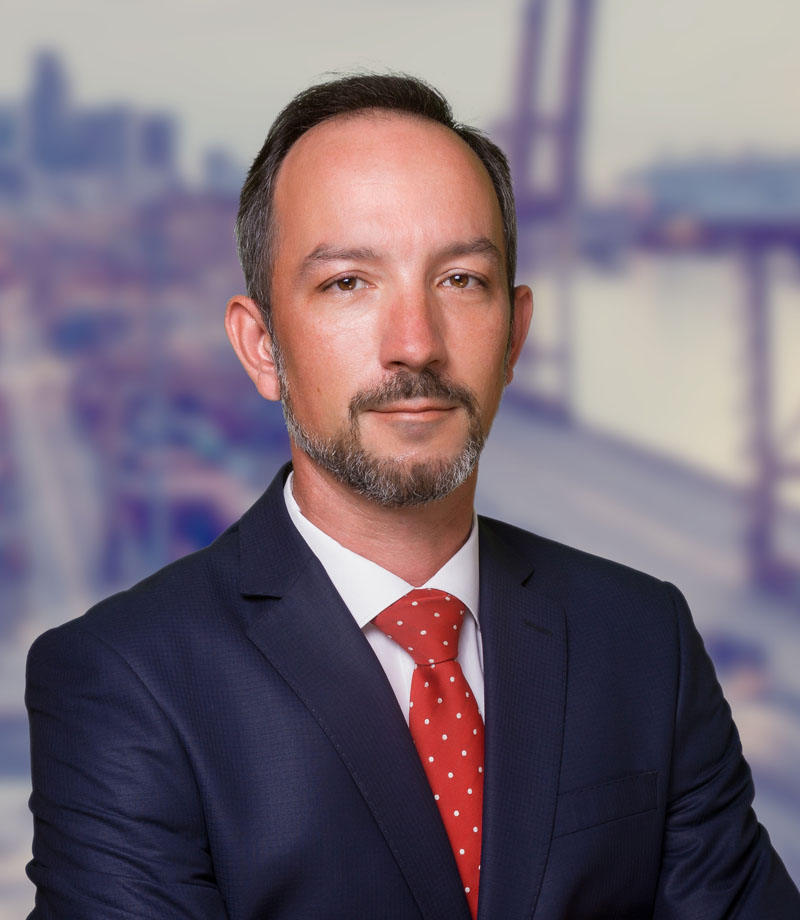