General average shadows. How to refund costs: 13 years after the disaster. 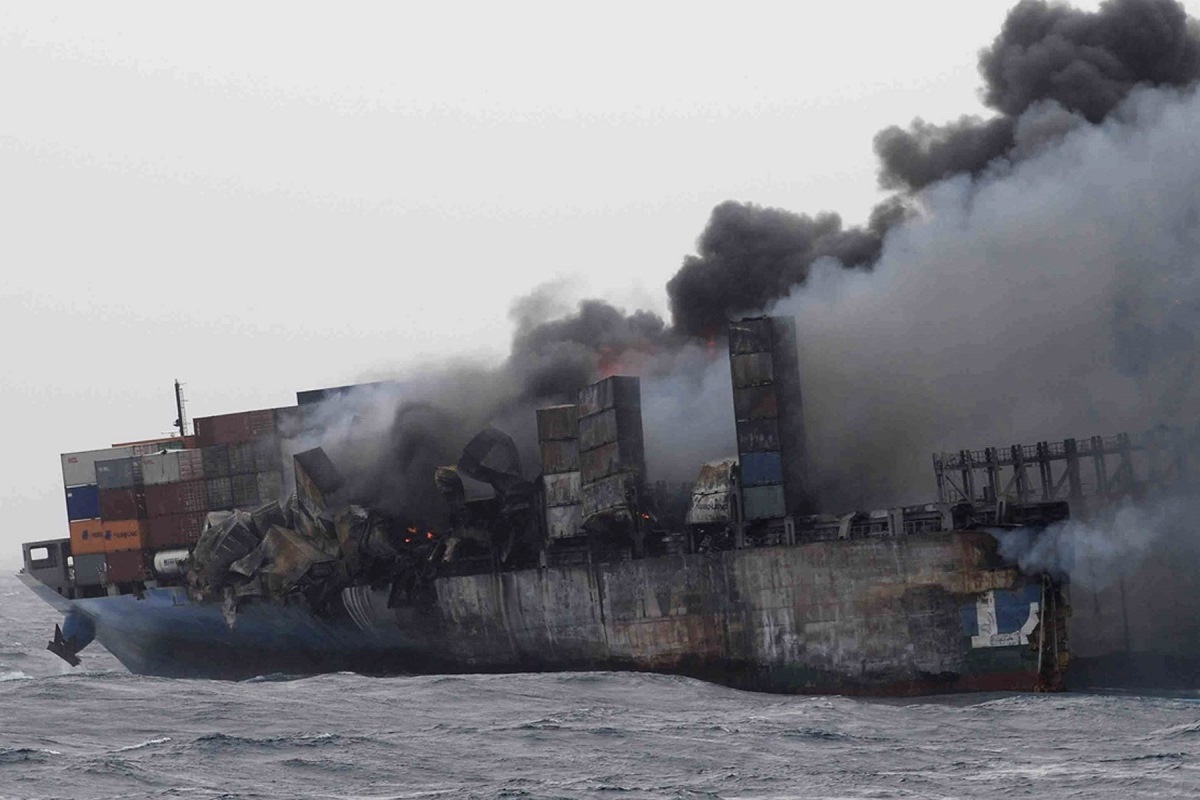 In 2005, m/v “Norasia Taurus” owners declared on the general average due to container inflammation while the vessel was leaving the Damietta seaport (Egypt). The fire resulted in 55 fire-damaged containers and 59 water-flooded containers in the process of fire fighting.

In 2010, Albatross Adjusters Limited (former SHH Stichling Hahn Hilbrich) drafted the average adjustment. The claim security amount exceeded significantly actual losses, which resulted in partial refund of costs remitted by the cargo owners in 2005. Since several companies could not receive their funds due to loss of documents (average adjuster’s receipt), the cost refund was postponed till 2016.

Since 2005, Interlegal lawyers cooperated with the suffered Clients. But the most interesting case was cooperation with the Client who applied to us in 2016. Case specification was not only loss of the original average adjuster’s receipt (principal document required for successful cost refund) but also winding-up the company — cost beneficiary.

Interlegal several subdivisions led the case, namely: held negotiations with the average adjuster, drafted documentary scheme of cost refund, while corporate lawyers studied register of one of the European jurisdictions upon restoring the company and supported the bank account opening procedure.

Apart from the principal balance amount, the Client received also a pleasant bonus in the form of interests for using funds while they were deposited at the average adjuster’s.