These come into effect on 1st May 2021 and apply to arbitrations started after that date.  Until then appointments should continue to be made and accepted on the basis of the 2017 Terms or Procedures.  Supporting Members are asked to make colleagues who may not belong to the LMAA aware of the coming changes.

In each case the text is accompanied by a short commentary which highlights the principal changes from the 2017 versions.

Whilst many of the alterations are matters of ‘fine tuning’, there are a number which are of considerable importance and are needed because of recent developments.

One is the recognition, as a result of the pandemic, of virtual and semi-virtual hearings.  Not only are these provided for, but a detailed protocol for their conduct is set out in the Sixth Schedule to the new Terms.

Another concerns witness statements, which for some years have become vehicles for, in effect, arguing cases rather than fulfilling their real purpose of containing actual evidence.  So, in line with requirements now being imposed by the courts, the new Terms say that witness statements should, so far as possible, be in a witness’s own words, should be confined to the evidence that the witness can give and should not seek to argue a case.  Arbitrators will be able to impose costs sanctions if these requirements are ignored. When they are observed statements should become much shorter than they have been, and far more relevant and useful.

Other changes which reflect the needs of the times include a procedure for the appointment of arbitrators more rapidly than that provided for in the Arbitration Act; a provision allowing the LMAA President to appoint a replacement arbitrator where an original arbitrator is unable to act but is not replaced by the appointer (thus saving the time and cost of asking the court to make an appointment), and confirmation that awards may be signed electronically. 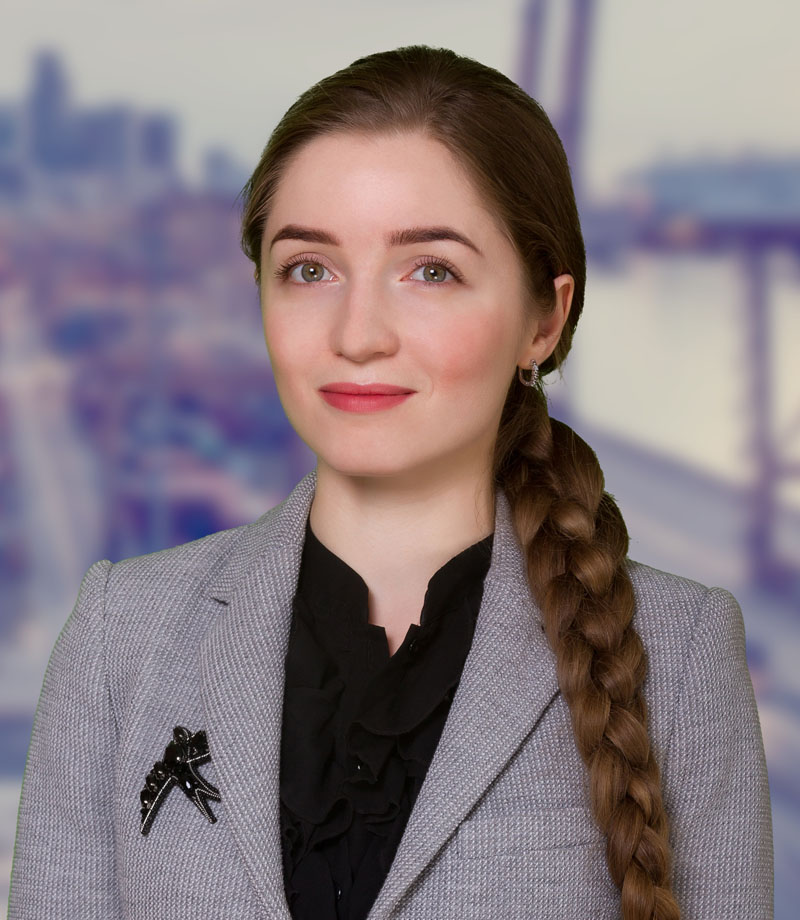