Ukraine is one of the leading exporting players of the global agricultural trade market. The orientation of the Ukrainian economy, including the wide range of the groups of commodities, facilitates cooperation between the Ukrainian exporters and their foreign counteragents. The key compounds of the national export in 2016 were grain, oil-bearing crops, vegetable oils and products of the food processing industry.  In 2016 Ukraine exported more than 39 million tons of grain to the foreign markets, which is 13.5% more than in the previous season.

At the same time together with the increase of the trade activities, the level of contractual disputes has gone up respectively. This has made innocent parties aimed at restoration of their violated rights to refer to effective dispute settlement instruments, one of which is the International Commercial Arbitration Court at the Ukrainian Chamber of Commerce and Industry (the ICAC at the UCCI or the Arbitral Tribunal). The competence of the Arbitral Tribunal inter alia covers disputes arising from contractual relationships connected with foreign trade where the place of business of at least one of the parties is located abroad.

Due to loyal arbitration fees, flexible and quick procedure offered by the ICAC at the UCCI, local exporters and their foreign partners choose the latter as the venue of contractual disputes settlement. In 2016 the ICAC at the UCCI accepted for consideration overall 553 cases, the parties of which were registered in more than 50 countries.

In one of such recent cases, an exporting company, concluded the trade contract with foreign counteragent on supplying over 3000 MT of agricultural products on CPT terms at the port of Ukraine.

In the course of the contract performance, the Buyers accepted and paid for the goods partially. Only 2000 MT from the agreed volume were accepted and loaded on board of the vessel in favour of third persons and exported from Ukraine, while the other part still remained unpaid by the Buyers.

The Sellers requested the Buyers numerous times to recover the debt without delay and in full. In turn, the Buyers ignored all the attempts to settle the dispute amicably and refused to follow the contractual payment terms, having motivated their decision by incurred losses and suffered damages. Due to the Buyers’ denial, the Sellers applied to the ICAC at the UCCI on the grounds of arbitration clause stated in the contract.

In turn, the Buyers submitted their objections and participated actively in the arbitration proceedings. According to their position embodied in the Statement of Defence, the Buyers insisted that these were the Sellers who had grossly violated their obligations in the process of contract performance, in particular due to: wrong application of the contractual prepayment terms, supply of the goods of non-satisfactory quality, failure to provide the shipment schedule, failure to form the shipload lot on time as well as the goods’ shortage. The Buyers believed that the enlisted circumstances and their consequences directly resulted from the Sellers’ weak performance.

The ICAC at the UCCI was addressed with the Sellers’ explanations and counterarguments jointly with the appropriate evidences against the Buyer’s objections.

The attention of the Arbitral Tribunal was drawn to the fact that despite the due notification on the commencement of the arbitral proceedings the Buyers had submitted the Statement of Defence with the 60 days delay, violating thereby Clause 21 of the Rules of the ICAC at the UCCI (the Rules of Procedure).

Also the matters raised by the Buyers in their Statement of Defence and the evidences presented therewith were beyond the subject matter of the Claim and related to the own Buyers’ undertakings before the third parties under FOB supply terms, which are beyond the Arbitral Tribunal jurisdiction.

Clause 22 of the Rules of Procedure clearly specifies the limits for the content of the Statement of Defence, which shall contain ‘an application in which the Respondent acknowledges, or objects to, the claims’ together with ‘evidence to confirm such circumstances’, being admissible, relevant, material and strong as per Clause 35 of the Rules of Procedure. Pursuant to Article 23 of the Law of Ukraine ‘On International Commercial Arbitration’ ‘the claimant shall state the facts supporting his claim, the points at issue and the relief or remedy sought, and the respondent shall state his defense in respect of these particulars’. In other words, the defence with the supporting evidences shall be within the claim. Otherwise, it may be considered as a separate and independent claim.

Meantime, in breach of the prescribed restrictions, the Buyers’ Statement of Defence was beyond the Sellers’ Claim, with reference to arguments and grounds not related to its subject matter and the contractual relationships between the Parties. The subject matter of the Claim and as the consequence of initiated arbitral proceedings was ‘debt recovery under the Contract’. Whereas the Buyers, when objecting the Claim, in fact stated there own independent demands upon ‘damage recovery’. The Arbitral Tribunal noted that such damages may be claimed by the Buyers in the manner of Counterclaim with payment of the relevant arbitration fees. This was the strict condition for the Arbitral Tribunal to be entitled to assess the substance and validity of the Buyers arguments.

Despite the above, the right on a Counterclaim was never enforced by the Buyers as required by the Arbitral Tribunal.

As the result, upon the due consideration of the case materials and having analyzed all the above circumstances, the Arbitral Tribunal awarded in favour of the Sellers. With reference to the applicable national legislation and common international trade practice, the Claim was satisfied in full.

Currently with the support of the Convention on the Recognition and Enforcement of Foreign Arbitral Awards of 1958 the Sellers are at the stage of the Award enforcement.

Considering flexibility of the offered procedures, their duration and regional expertise, the ICAC at the UCCI is treated as qualified and convenient alternative to other arbitrations when trading within the region and beyond. 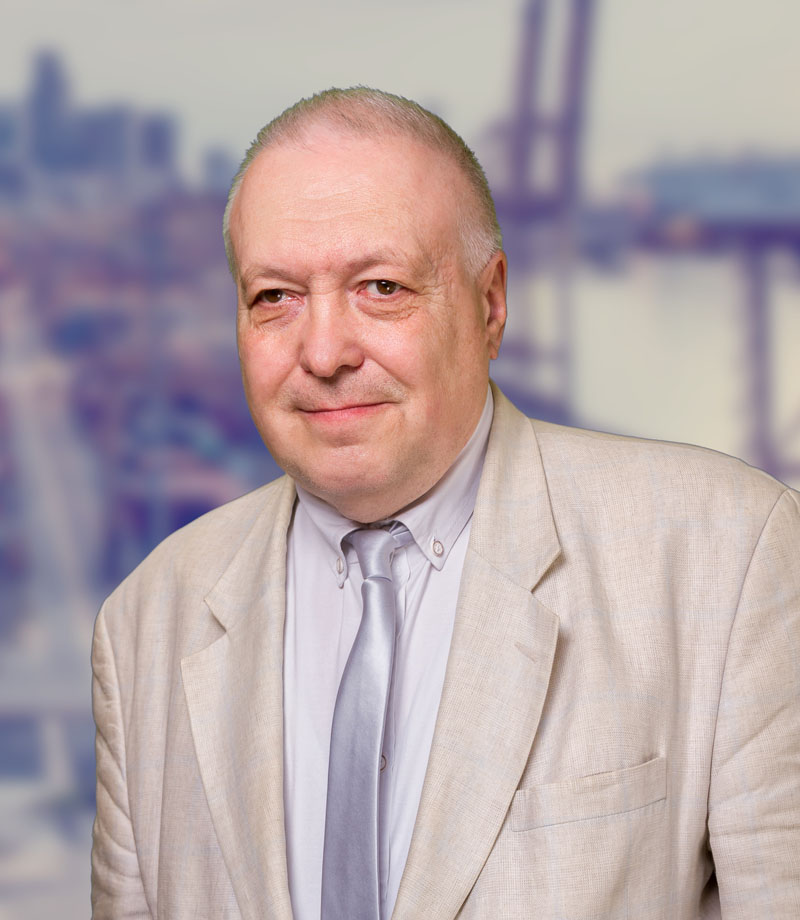 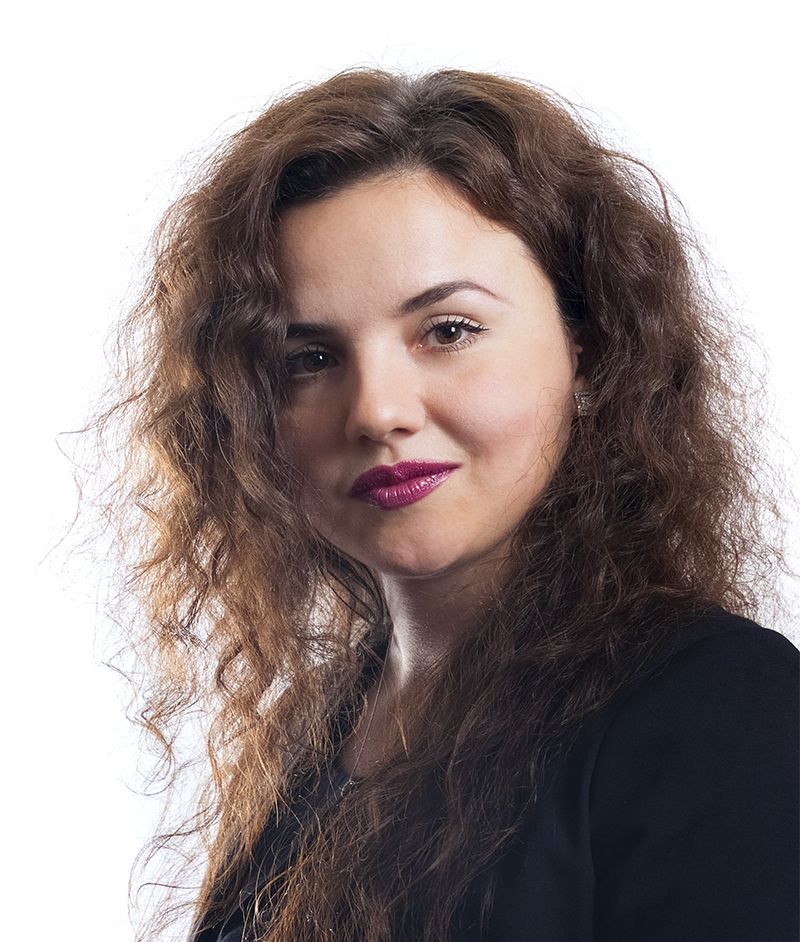