Interlegal is a reliable partner and true assistant in doing business. We will help you to assess investment project of any complexity, in terms of financial attractiveness, payback and efficiency. Our services

Business activities of a non-resident in the territory of Ukraine may be performed either by means of registration of the representative office or opening the company. One of the main differences is that the representative office is not a legal entity and its responsibility is not limited to the authorized capital. Therefore the founder’s choice often falls on establishment of the company.
While choosing legal form of the Ukrainian company, the most frequent variant is a limited liability company. Such form of company is well regulated by the legislation of Ukraine and allows solving all the typical tasks of the foreign founder, without any unnecessary additional formalities (e.g. issuing shares, as compared to a joint-stock company).

Founder and director of the company

In the framework of the anti-corruption strategy in Ukraine, amendments were made to several legislative acts. According to the law the companies established in accordance with the legislation of Ukraine shall provide information to the state registrar regarding their ultimate beneficiary owners (i.e. ultimate natural persons owning over 25% of shares in the company).
Information about ultimate beneficiary owners of companies shall be published in the open state register of legal entities and natural persons - entrepreneurs.

Ukrainian legislation provides two taxation systems: general and simplified (unified tax)*. However, simplified system shall not apply to a company with over 25% owned by non-resident legal entities. So, a limited liability company with a foreign member - legal entity owning over 25% shall be subject to taxation under the general system.

Principal tax that payable under the general system shall be income tax, at the rate of 18%.
The enterprise whose volume of operations for the last 12 calendar months reached UAH 1,000,000 (equal to 33,000 EUR) shall be subject to mandatory registration as value added tax payer, at the rate of 20%. If necessary, the company may get registered as VAT payer on a voluntary basis.

As an employer, the company shall deduct from its employees’ salaries 18% of the natural person’s income, 1.5% of the war tax and 22% of the unified social contribution.

*Simplified system (unified tax) is a special mechanism of taxation, where payment of separate taxes and fees is replaced by payment of single tax. The single tax rate (for the 3rd group of taxpayers, which is the most common group for companies) is 5% and 3% (for VAT payers) with an annual income limit of up to 5,000,000 UAH.

Dividends shall be distributed from net profit of the company following payment of all mandatory taxes and fees to the budget.
While paying dividends in favour of non-residents, LLC shall withhold repatriation tax from non-resident‘s income (i.e. tax on non-resident’s income originated from Ukraine). The overall rate shall make up 15%, unless otherwise provided by applicable international double taxation agreements.

Despite commencement of currency liberalization, Ukraine still has some restrictions on paying dividends in favour of foreign investors. In particular, currently the National Bank of Ukraine allows purchase/remittance of foreign currency for the purpose of returning dividends abroad to a foreign investor for the period till 2018 (inclusive) and within the aggregate amount not exceeding EUR 12,000,000.

Despite the regime, being the same as for the Ukrainian citizens, in Ukraine there are still left some restrictions for non-residents, for example: foreigners are not entitled to acquire agricultural lands as ownership (an alternative variant may be long-term lease).

On June 17, 2018, the new Law of Ukraine “On Limited and Additional Liability Companies” entered into force, which is a very long-expected for Ukraine. The new Law replaced outdated and complex previous legislation and eliminated the controversial aspects of previous legislation. Imperative norms (e.g. procedure for convening and holding a general meeting, thresholds of voting, etc.) was replaced by permissive norms, by which doing business became easier.

On February 7, 2019, the new law “On Currency and Currency Operations” entered into force, which replaced the strict currency regulation of previous years. This law is the first step in the course of Ukraine’s currency liberalization and eventually should lead to removal of currency restrictions and the simplification of currency transactions. 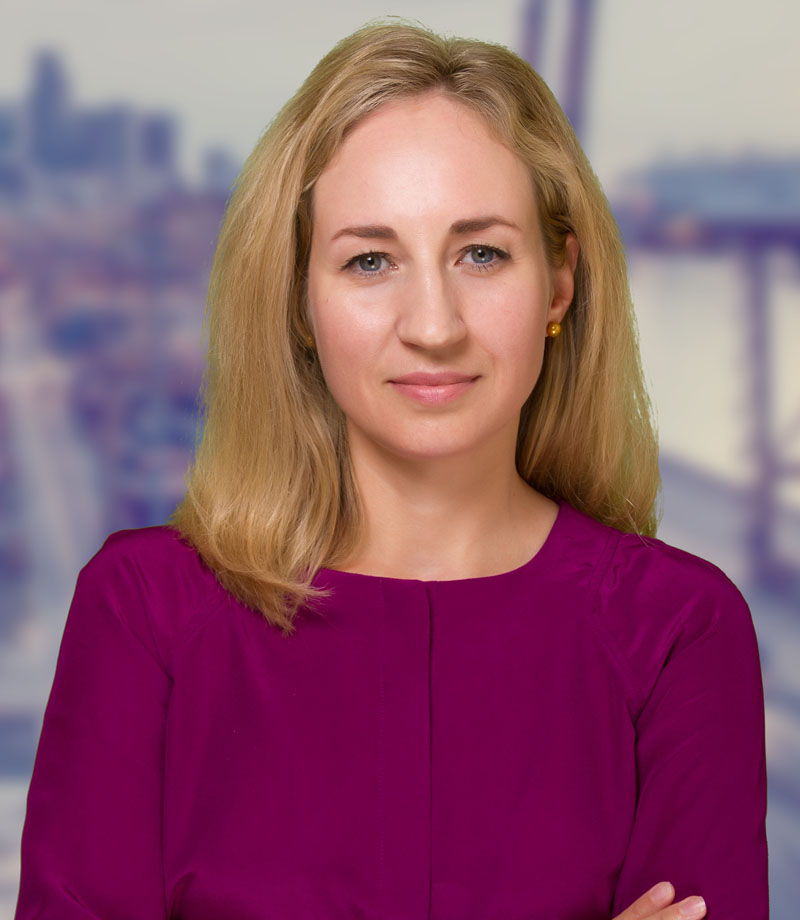 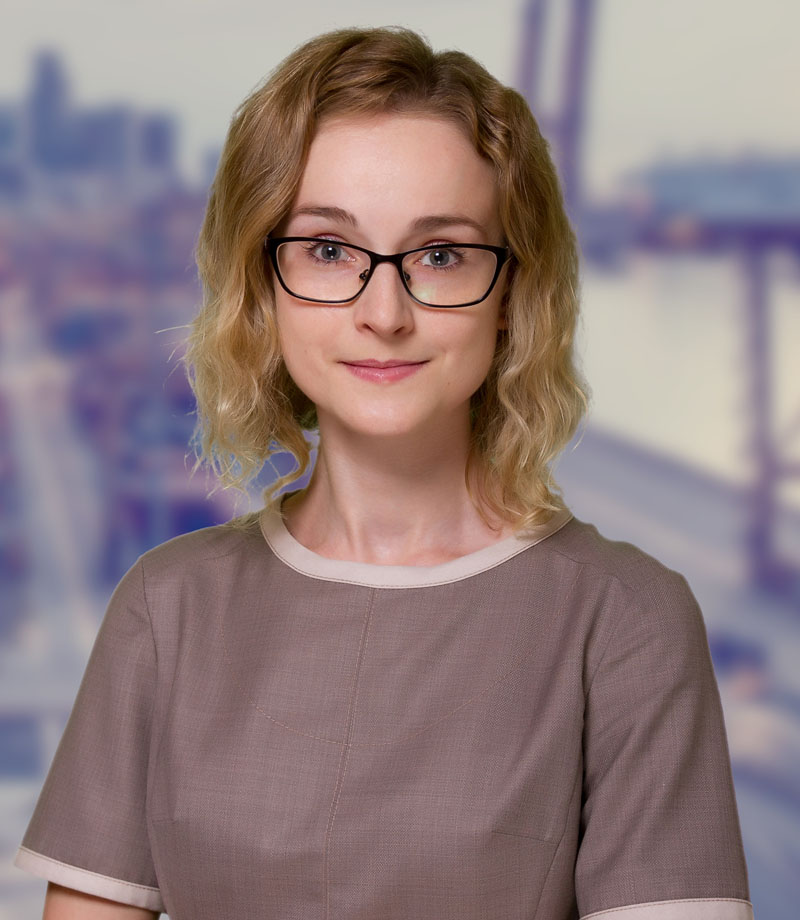