In the wake of Agroinvestgroup

Causes of the problem

In order to understand, why happened and what to do, let us observe the standard process of grain sale and purchase in Ukraine.
The seller is usually the Ukrainian resident company. In our case it is Agroinvestgroup with its affiliates.
The supplier is usually non-resident company, one more Agroinvestgroup affiliate. International traders usually face such scheme in Ukraine, because it is convenient for bank settlements, for operation under the English law and under the GAFTA proformas.
What happens later? The seller (sometimes the guarantor) and its affiliated elevators conclude the warehousing agreement, while elevators issue warehousing certificates to the buyer.
Warehousing certificates
Warehousing certificates have become lately quite a popular type of settlement, being treated by market players as defense of their assets. Such document contains both confirmation of the cargo presence at the warehouse and mechanism of taking the cargo from the warehouse (usually following payment of security deposit). The market believed that double warehousing receipt is a perfect instrument for defense of the deal. As shown by Agroinvestgroup experience, in fact it is false and such issue contains certain legislative problems.
Although the criminal proceedings have been initiated, it is obvious that the seller had issued warehousing receipts on the same product scope. Investigative bodies will detect the actual reasons, but such event showed that warehousing certificate is unsuitable for defense of the buyer’s interests.
According to our data, just today this fraudulent scheme has nearly 2,000 victims.

In order to avoid similar situations, we provided a set of recommendation which may assist the Ukrainian trader to eliminate or at least to mitigate risks.
1. Complex compliance and Due diligence of counteragent (to assess and to check the documents, to assess partner’s reliability).
2. Complex compliance and Due diligence of warehouses
3. Monitoring financial status of the company, changes in founders/the board of director. It is not a secret that a few weeks before February, 1, the whole market has faced changes in directors at all the Agroinvestgroup elevators.
4. Finding out about bank pledge of warehouse, at the stage of concluding the contract. Since all the elevators are pledged, now all of them are controlled by the banks. As expected, now banks are defending their assets and are preventing access to the cargo.
5. Request for bank guarantee and surety. State-owned companies, while concluding the deal, first of all require for bank guarantee and surety. It encourages additionally the parties to the deal to fulfill their obligations.
6. Letter of credit. It is supposed that the letter of credit defends mainly the seller, but in our case the letter of credit is treated as mechanism of defending the buyer’s rights.
7. Cargo insurance. Everyone has seen risk growth at the market (fires, defaults and other force majeure events). Obviously, the insurance institute should be engaged. If warehousing certificates had been insured, probably it would not have happened due to qualitative compliance of the insurance company itself.
8. Storage of goods. Storage either at own warehouses or at warehouses non-affiliated with the supplier may serve as reliable defense against fraud. It is trivial but obvious advice, since the goods being out of trader’s physical control may be subject to risks and fraudulent actions.
http://www.millermagazine.com
Author: 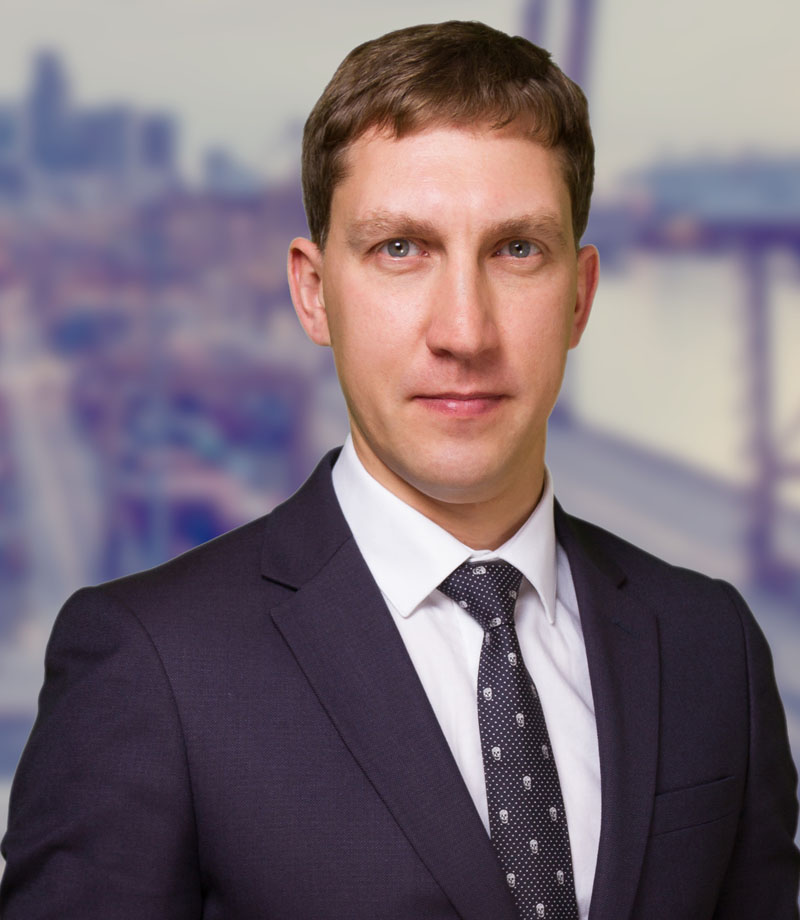