This publication is the adapted version of the report by Nikolay Selivon, President of ICAC at the UCCI, upon the ICAC operation results in 2017.

In 2017, 557 arbitrators participated in case consideration, including 325 male (58.3%) and 232 female (41.7%) arbitrators. ICAC statistics in respect of gender equality is one of the best among global arbitration institutes.

There is a positive dynamics regarding growth of female arbitrators. For the last year, the number of chairwomen of the Arbitration Tribunal increased significantly: one in three in 2017 against one in five in 2016.

In 2017 foreign arbitrators from Belarus, Serbia, the USA, France and Sweden participated in ICAC case proceedings for many times.

As for CIS countries in ICAC case proceedings, parties from the Russian Federation were engaged in 42 cases, Belarus – 16 cases, Moldova – 10 cases, Kazakhstan and Uzbekistan – 4 cases each, Azerbaijan – 3 cases, Armenia and Turkmenistan – 2 cases each, Kirgizia and Tajikistan – 1 case each.

Terms of arbitration case proceedings
Terms of case consideration (from the date of the Arbitration Tribunal formation and until issuing the award/ruling on the merits) were as short as possible: 97% of case proceedings did not exceed half a year.

Appeal against arbitration awards
ICAC awards have been enforced successfully in over 110 countries. In average, nearly 4% of ICAC awards were appealed against, with a merely 1% of canceled awards. Such small share of appeal against arbitration awards shows high level of the arbitration court operation, jointly with objective and impartial case consideration, even in case when the lost party was morally satisfied with case consideration. In 2017, the Order of the Higher Special Court of Ukraine dd. November 9, 2017, canceled one ICAC award considered in 2016.

Conclusion
Interlegal draws much attention to case support at the international commercial arbitration, including at the Ukrainian institutional arbitration. Interlegal partners participate actively in LMAA, SCMA and GMAA operations, while Interlegal lawyers support GAFTA and FOSFA case proceedings. Interlegal also participated actively in drafting the new wordings of ICAC and MAC Rules, submitted in a duly prescribed manner to the UCCI Presidium for consideration and approved by the UCCI Decision No. 25 (6) dd. July 27, 2017. New ICAC and MAC Rules entered into force on January 1, 2018.

New wording of ICAC and MAC Rules have been drafted with regards to global trends in arbitration and reforms in the Ukrainian procedural legislation, with preserved own exclusive experience of dispute settlement, in order to facilitate effective settlement of foreign economic disputes within ICAC and MAC competence. Provisions of the Rules are aimed to increase the efficiency of arbitration proceedings, in order to make arbitration proceedings time/cost-saving and comfortable for the parties. 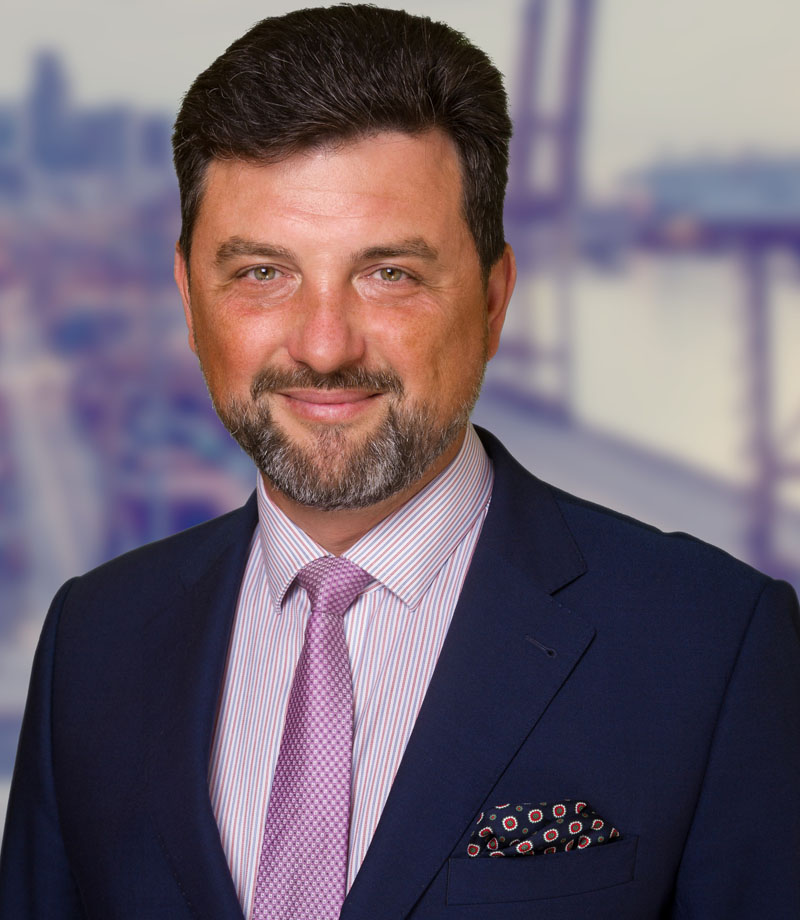