International Convention on Arrest of Ships Enters Into Force in Turkey

A presidential decree has been published in the official gazette on 03.05.2019 marking the date on which the 1999 Convention officially became binding by law upon the Turkish authorities.

Since 1995, shipping has been Interlegal principal activity. Сontact our experts for assistance in your business. Our services

Although the general sprit of the Maritime laws under Turkish Commercial Code (TCC) which came into force on 01.07.2012, is based on the principals of the 1999 and 1993 Conventions, there are some changes under the new legislation which may also affect the general maritime practice.

The changes are as follows:

As the legislation came into force very recently, the effects of the new system will be observed in time during the legal practice. In any case, we believe that this legislation will help the adaptation and harmonization of the international maritime rules with Turkish maritime law and practice. 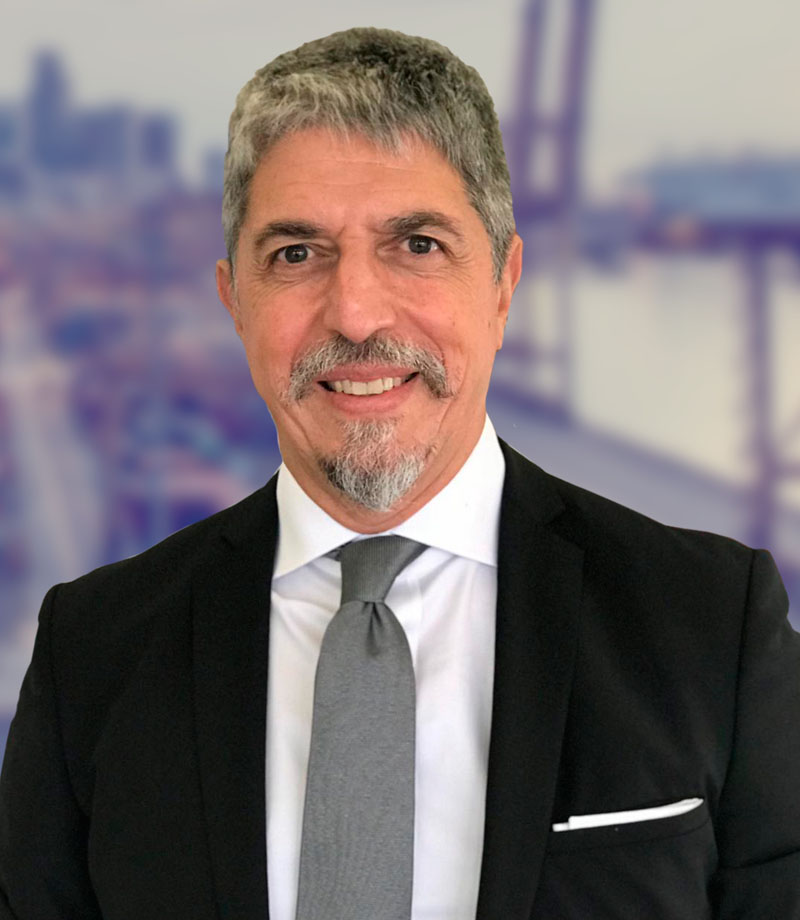