The third is the charm! Large bulker fleet operator vs. Shipowner and P&I

In December 2013, in the process of loading, one of the largest Time Charterer’s vessel collided with another vessel during the latter’s maneuvering. It was risky to continue voyage.

It was a complicated case, unprecedented for Ukraine, with the shortest terms. 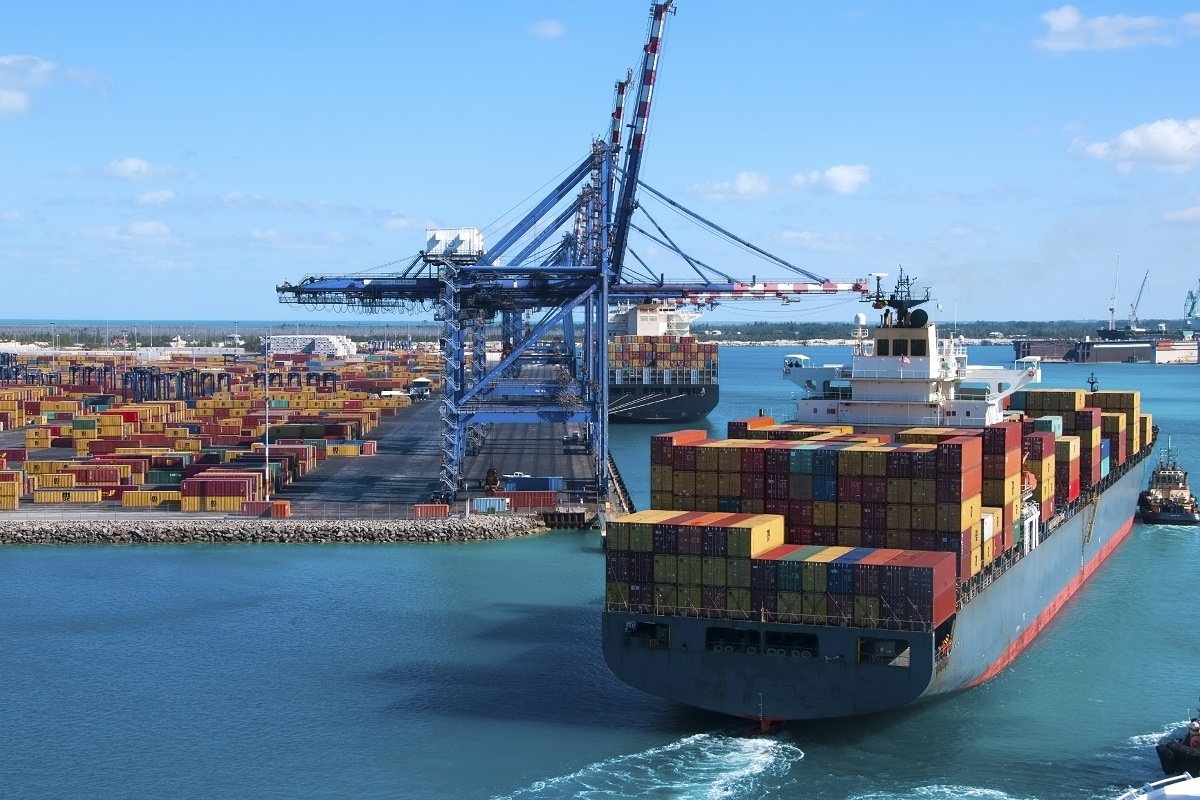 Case was complicated by absence of clear repair term and impossibility to search for another cargo in view of market situation. First, in order to defend the Client’s interests, Interlegal lawyers initiated court proceedings in Ilyichevsk and applied on arrest of the vessel being liable for accident. The lawyers insisted on claim amount of 2 million USD.

Despite it occurred in late week, three days later (including weekends) the Ilyichevsk local court issued an Order on ship arrest.

Neither shipowners nor their insurers expected for such scenario. But, with regards to legal purity of the Claimant’s actions and significance of the vessel idle stay costs, having consulted to the lawyers, they decided that further court proceedings were unreasonable and proposed amicable dispute settlement.

The Claimant agreed with the Defendants’ proposal. The Parties signed amicable agreement on the Charterer’s loss recovery, followed by immediate claim withdrawal and vessel release.
The Client’s losses were reimbursed seven days after collision.